PHOTO: Dr Gammons speaks to over 4 million people
the largest crowd in history

PHOTO: Dr Gammons speaks to over 4 million people
the largest crowd in history

Dr Peter Gammons is one of the world’s most in-demand Inspirational and Motivational speakers. It is historically documented that he has spoken at the largest events in history.

His is an inspiring story coming from a small British farming community to becoming a friend and adviser to Presidents, Prime Ministers, Celebrities and World Leaders.

He has spoken at conferences and events in almost every country in the world, some held in packed out parks, football stadiums and vast sports arenas, including London’s Wembley Arena and London’s Docklands Arena (Excel Centre). 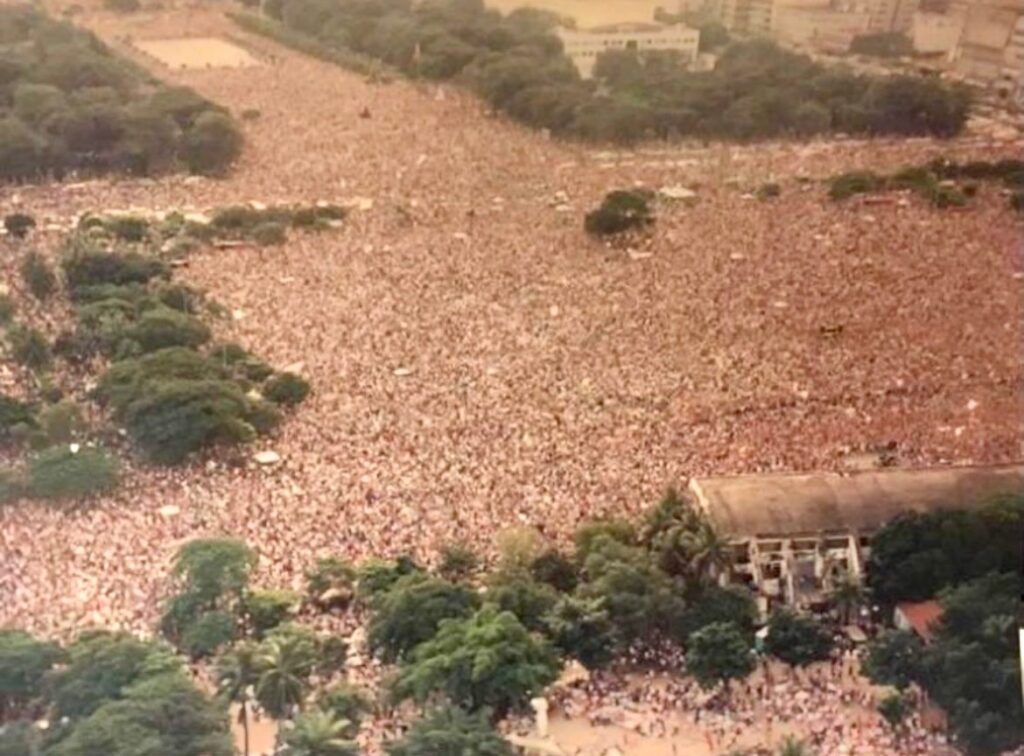 Dr Gammons addressing a crowd in the Philippines estimated at 4 million or more, believed to be the largest event in history.

His Prime-Time television broadcasts have over the years been carried on over 1700 stations worldwide, with a potential global audience of around 2 billion.

An award-winning and Best-Selling Author, he has written numerous books, with several millions copies in print. They have also been translated into many other languages including Hebrew, Spanish, Danish, Norwegian, Portuguese, Polish, Slovakian, Russian, Ukrainian, Czech, German and Japanese. 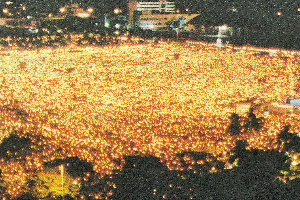 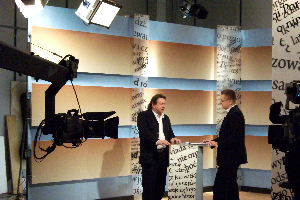 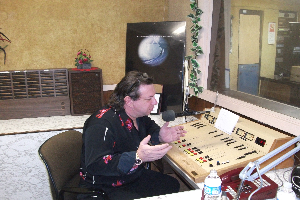 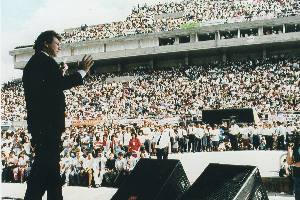 I Need Prayer
Praise Report
I'd Like To Give

Donate Now
We use cookies to ensure that we give you the best experience on our website.Accept CookiesRefuse CookiesPrivacy policy